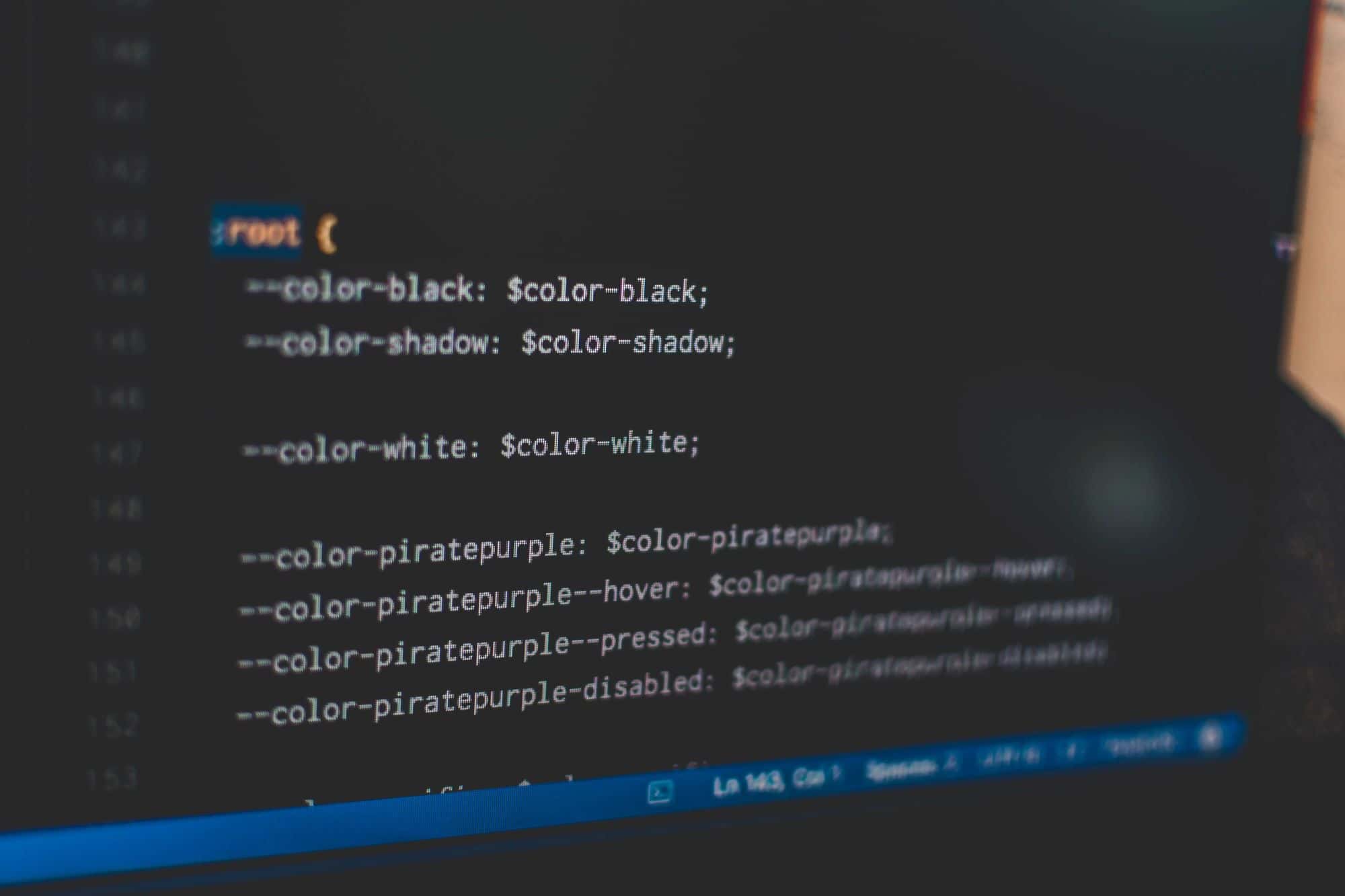 I realised that for a long time my main focus was centred around the code that I was writing (on things like performance, readability, using the latest and the greatest ... etc) but as I spend the majority of the day writing code, learning to write, navigate, refactor faster should be at least as important.

Let's start with some basic shortcuts:

These ones I use the most.

CMD + B: toggle the sidebar

CMD + P + nameOfAFile: jump to a specific file by name

CMD + left or right arrow: navigate to the beginning / end of the line

OPTION + left or right arrow: navigate to the previous or next word

Next, the commands I wish to incorporate in my day to day flow:

CTRL + tabNr: jump to a specific tab (tabs are numbered starting from the left with the value of 1, 0 is actually the last tab on the right)

CMD + G: jump to a specific line number (same as above)

OPTION + up / down arrow: duplicate the current line above or bellow

As a good IDE must be always accompanied by a few terminals I am going to show you my iTerm setup (even though it's pretty minimalistic):

What I did is to create two profiles, one would open the terminals from the upper part of the screen and the other from the lower part. The keyboard triggers are SHIFT + ` and  SHIFT + CAPS + `.

Further than that I use CMD + ENTER for entering into the full screen mode, CMD + D  / CMD + SHIFT + D for vertical and horizontal splits

P.S: the articles from which I got inspired: