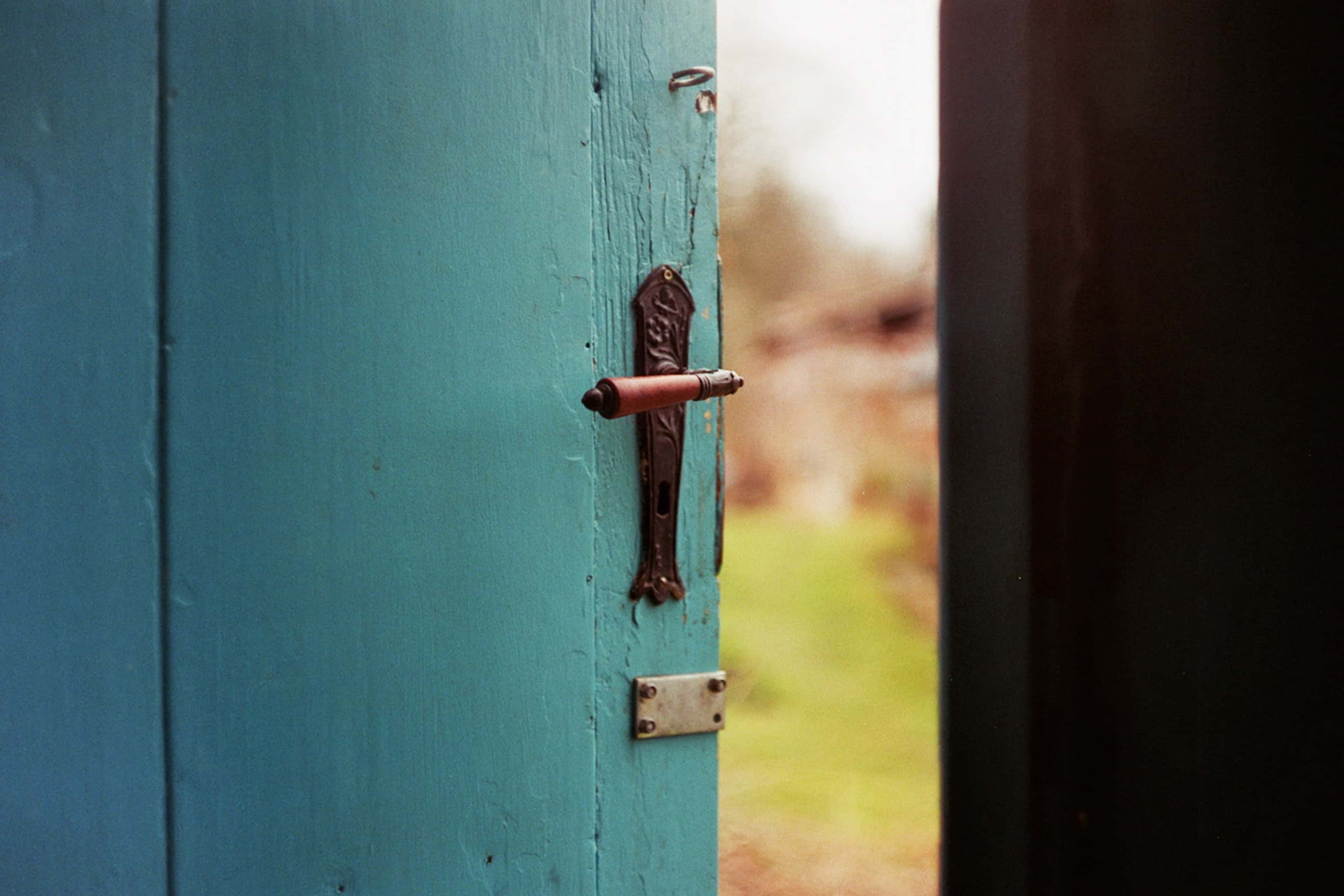 This post is going to have a lot of sentimental value for me, I already told parts of it to the majority of my friends, written about it in my motivational letters that have been sent for universities applications and I even have prepared a very short version of it tailored for recruiters. But I have never put all the pieces together in one single post. So here is it:

I believe that everybody has certain strengths, affiliations that knowingly and unknowingly guide us through a certain path in life. Everybody has a passion and thus a purpose but unfortunately, the moment when we discover and we become aware of it may be at any moment during our lifetime. If you already found it, lucky you (now you have the responsibility to develop it) otherwise, don’t worry, even the search of it can be frustrating and exhausting, just focus on continuously trying new things and meeting new people, some of them can be the catalyst of what is about to come.

Since I was a kid, computers fascinated me, I was one of those kids that learned to write directly on a keyboard (nowadays it is happening more and more often as they grow around technology). But my attraction was mainly revolved around computer games, it represented my childhood and to be honest it was more towards an obsession, to the point that it was staying between me and doing more useful things with my life, by luckily I was young enough to still be ok-ish (at 13-14 years old).

To go a little bit more in-depth, around that age my favourite game was Counter-Strike, I would come straight after school to play it until I was supposed to get to sleep, and then I would repeat the same thing next day (waiting for the weekend to come so that I could remove school from this equation and focus more on gaming). When I had to choose the high school profile (if it would be focused on computer science & math or humanitarian sciences) I chose the computer science & math without blinking, but my mother worried about the reasoning behind it asked me if I knew that ‘computer science isn’t all just games?’, to be honest, I just knew that I was bad at humanitarian sciences.

Those were the months when everything shifted. In one of the Counter-Strike communities I became friends with another kid, he was one year older than me, 300 kilometers away, he already finished the first year of high-school and was hell-of passioned about computer science (more specifically solving algorithmic questions). One day he asked me if I would be interested in him to teach me a little about those things, out of curiosity I accepted. One thing led to another, I really enjoyed solving those problems and after two years of online mentoring (only through messaging applications) he was able to get me to the national phase of Computer Science Olympics, the place where we met in real life for the first time. This is how I stopped playing games, I finally discovered something that I would enjoy doing more, and the free time that I would have for playing games would slowly decrease to almost zero.

As a parenthesis, I wasn’t from the first moment convinced that CS was what I wanted to do, during the first two months he was the one who kept dragging me to understand those abstract exercises, I couldn’t see the point in it..yet, so I slowed down for a period. All of it stayed in my mind until one morning I woke up with a crazy motivation that “I wanna get more serious into CS / do something with my life”, it was like a thirst that came out of no-where (it may sound crazy, irrational or even cliche) and I still feel it.

That was the moment when I started to solve a few problems every day, having a great mentor, when I was stuck I could always count on him, but he had an unusual way of teaching, by letting me do all the work and then he would just ask me “why this line of code, why the other one?”. The feeling that I would get after solving each challenge was exhilarating, it was like a drug, so I kept doing it. Also, like every teenager, I was a bit cocky and ‘know-it-all’, and running my logic on a machine that is supposed to do exactly as I dictate was keeping me down to earth and making me realise that I still had a lot to improve.

I was so thankful to what Nicu did for me (that is his name),  still, a little bit shocked by how a random guy I met in Counter-Strike would spend 2 years to help me daily, it’s crazy. That’s why I wanted to give back, so when I transitioned from algorithmic challenges to personal projects, the main theme of what I was doing was “helping others”. I built IronCoders, my version of LeetCode / TopCoders, ArRobotCode and many others, I would just spend all my free time building apps to do the same for others that Nicu did with me. He was the key person, the catalyst.

An interesting fact was that Nicu’s story is very similar to mine, in the same Counter-Strike community he met another guy, again one year older than him (that makes him two years older than me) who did the same for him. So, in turn, Nicu wanted to give back what he received :) ~ there is still hope in humanity