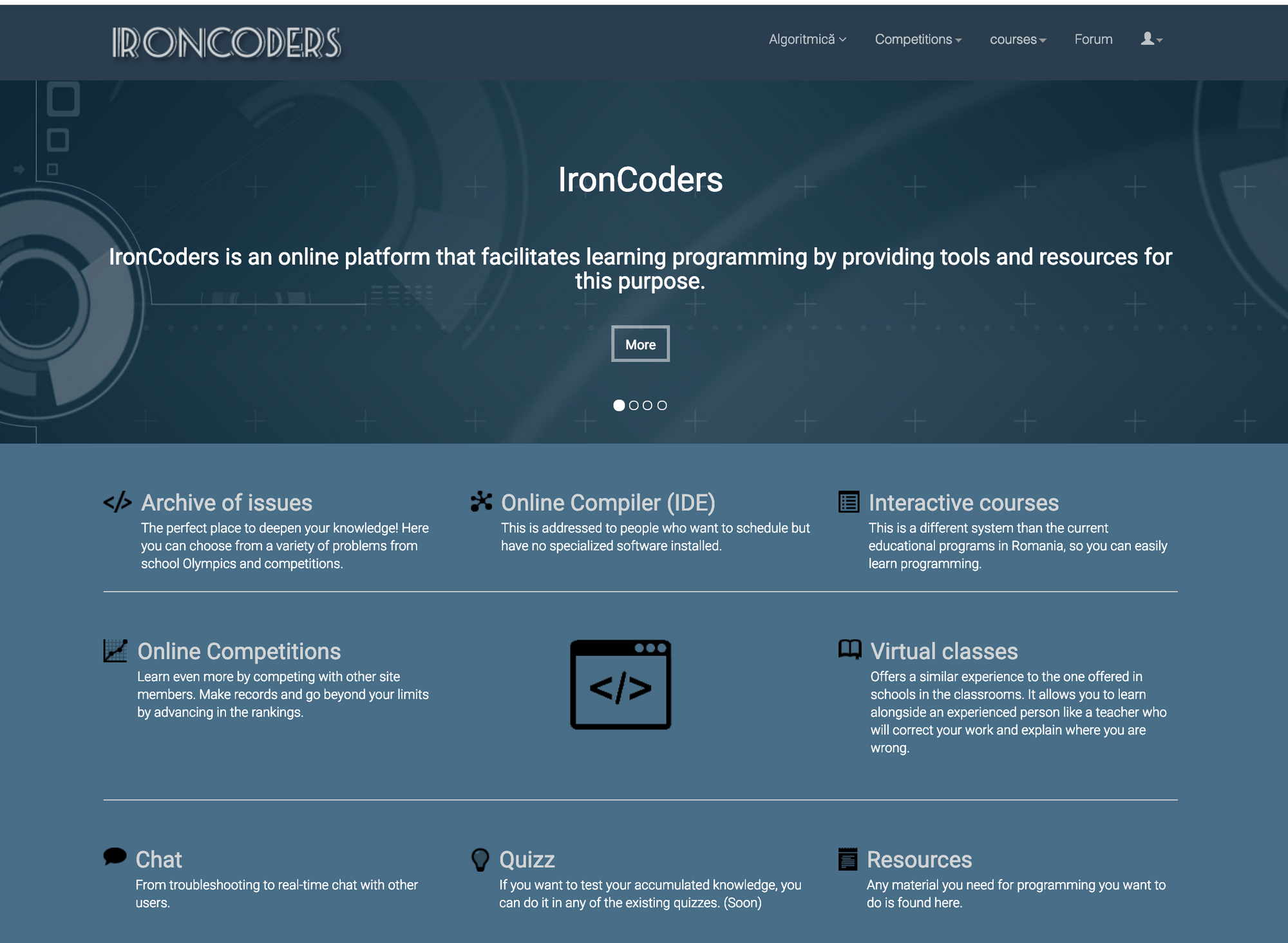 An online platform that facilitates learning of programming through specialised tools and resources. It is one of my first projects that I have worked on during high school, more specifically 10th and 11th 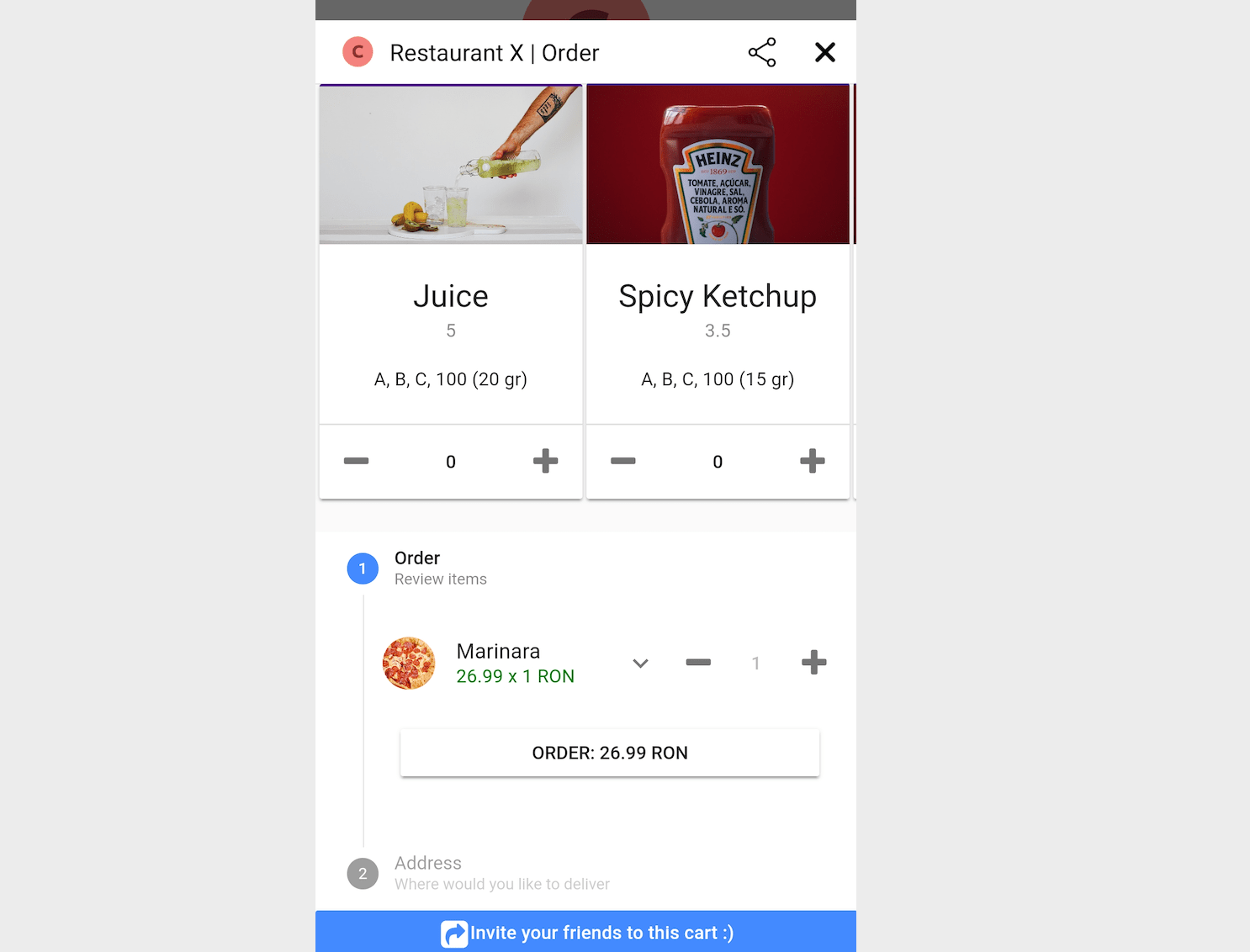 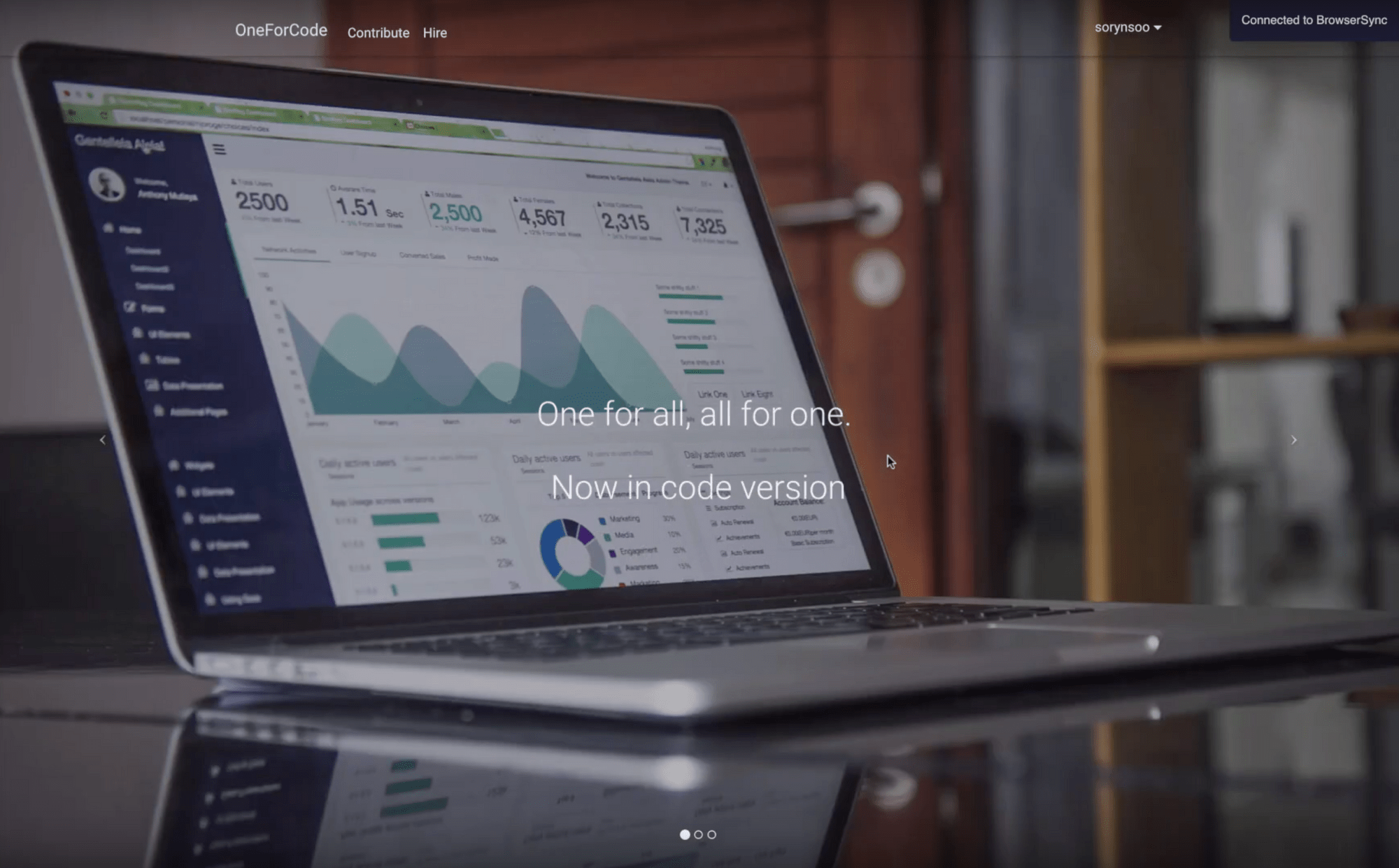 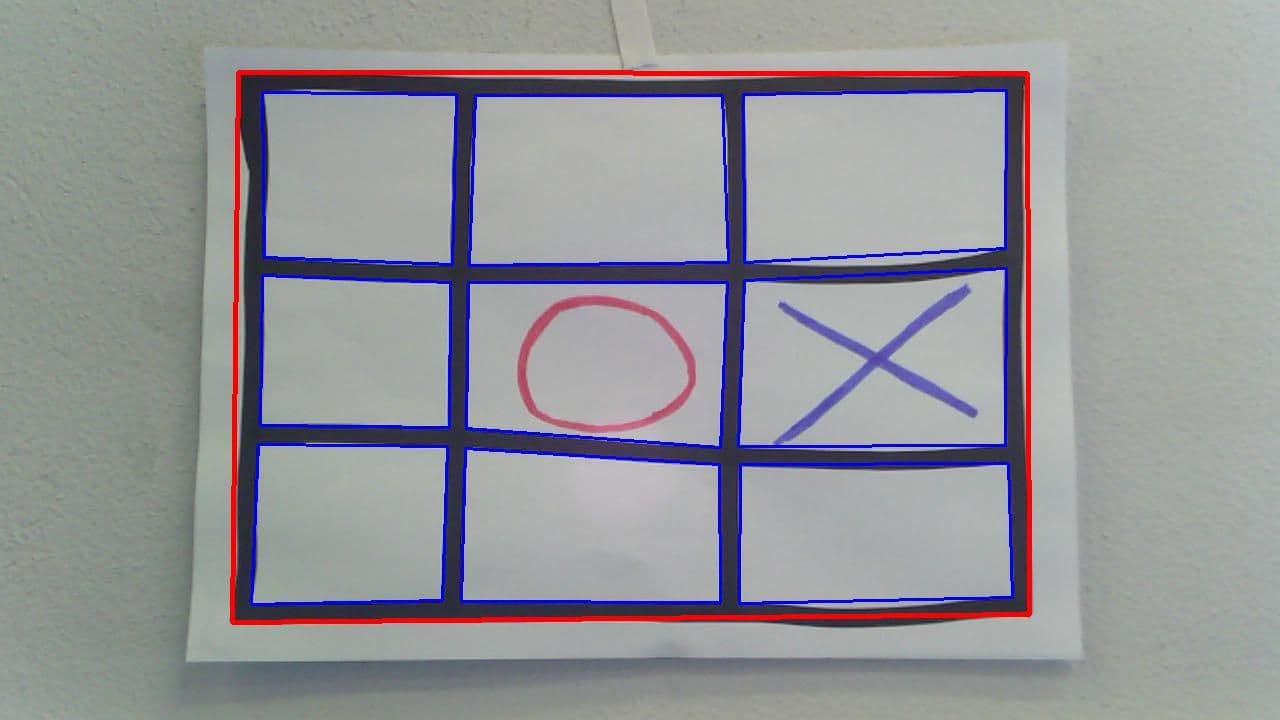 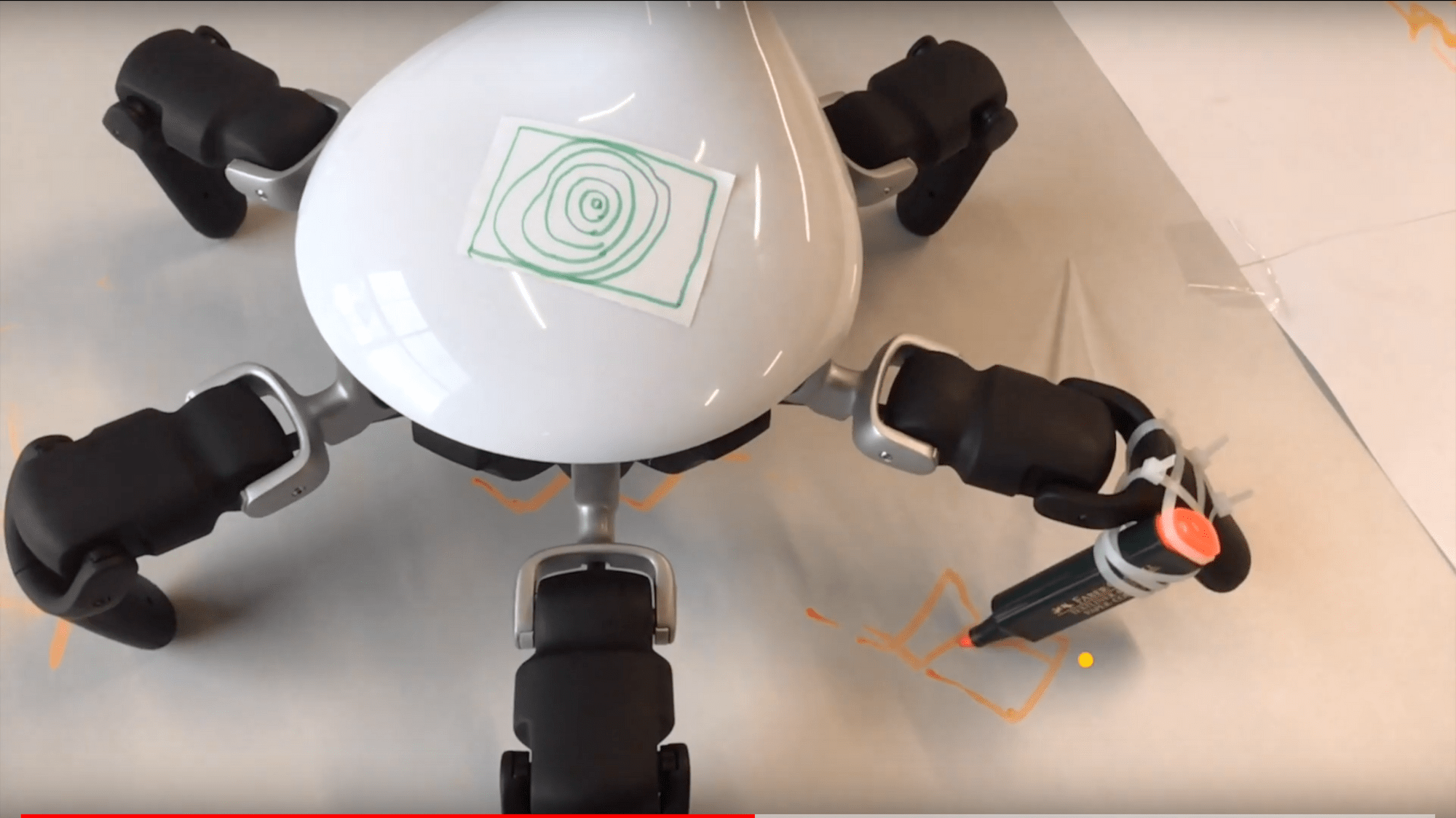 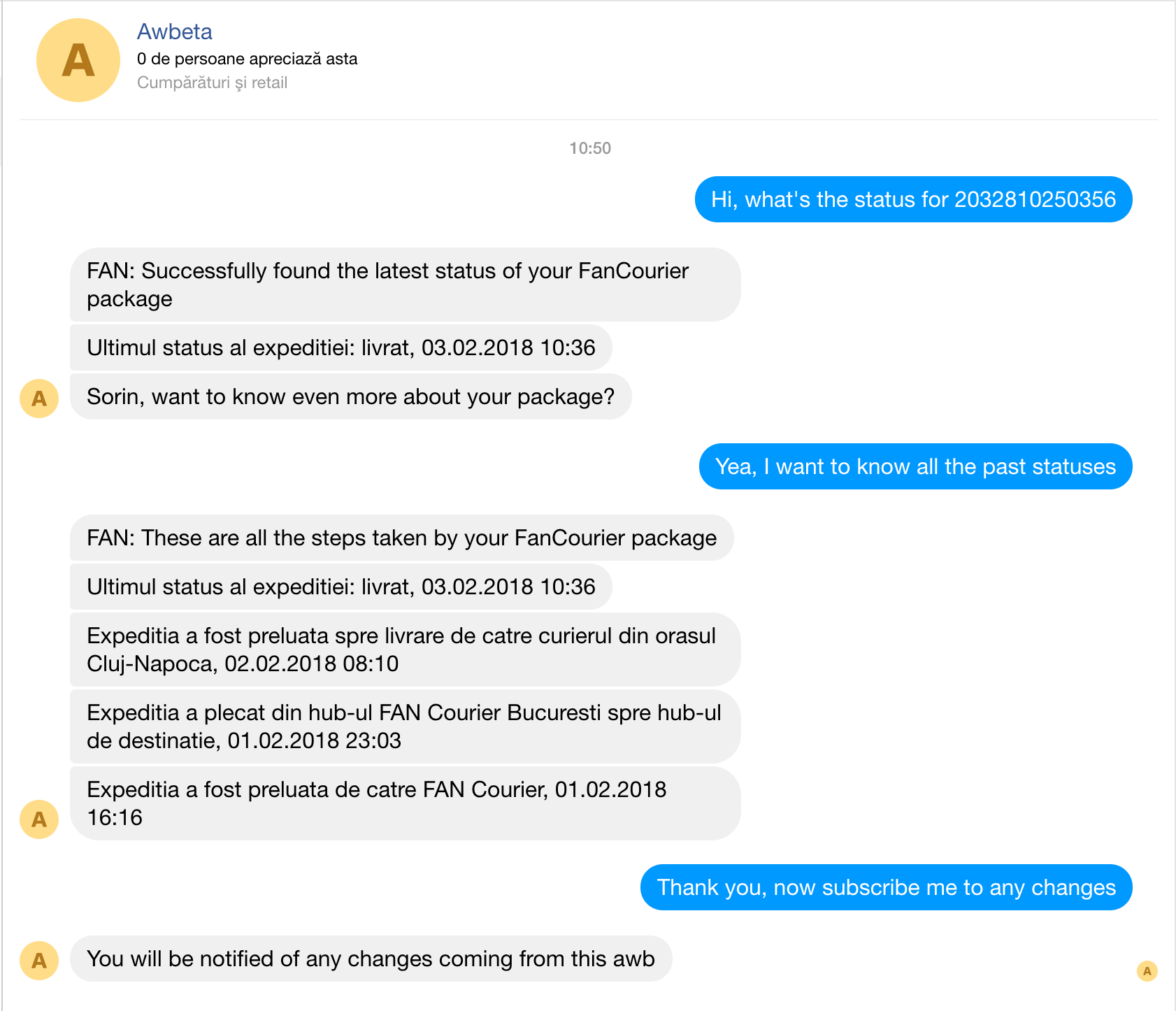 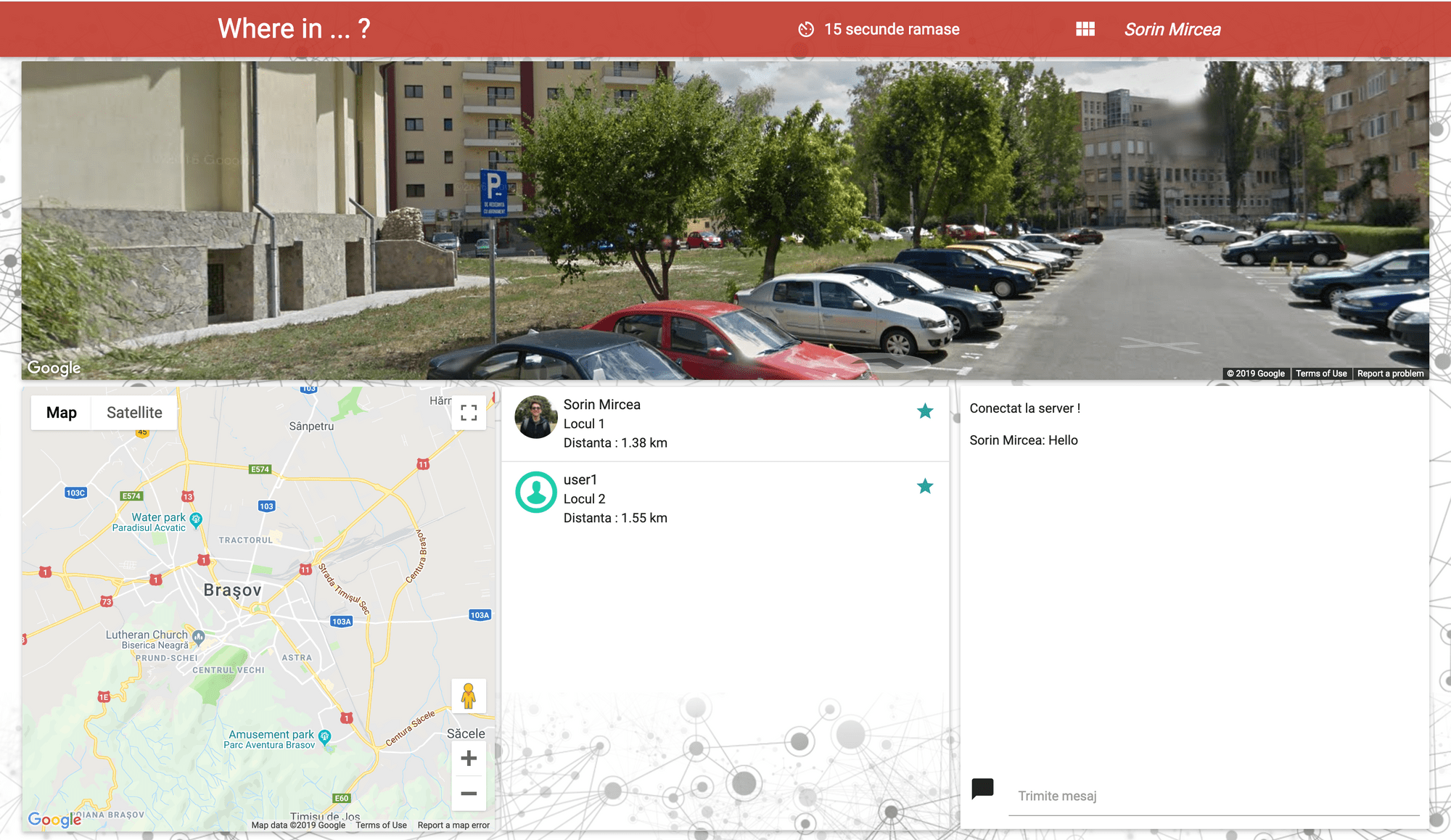 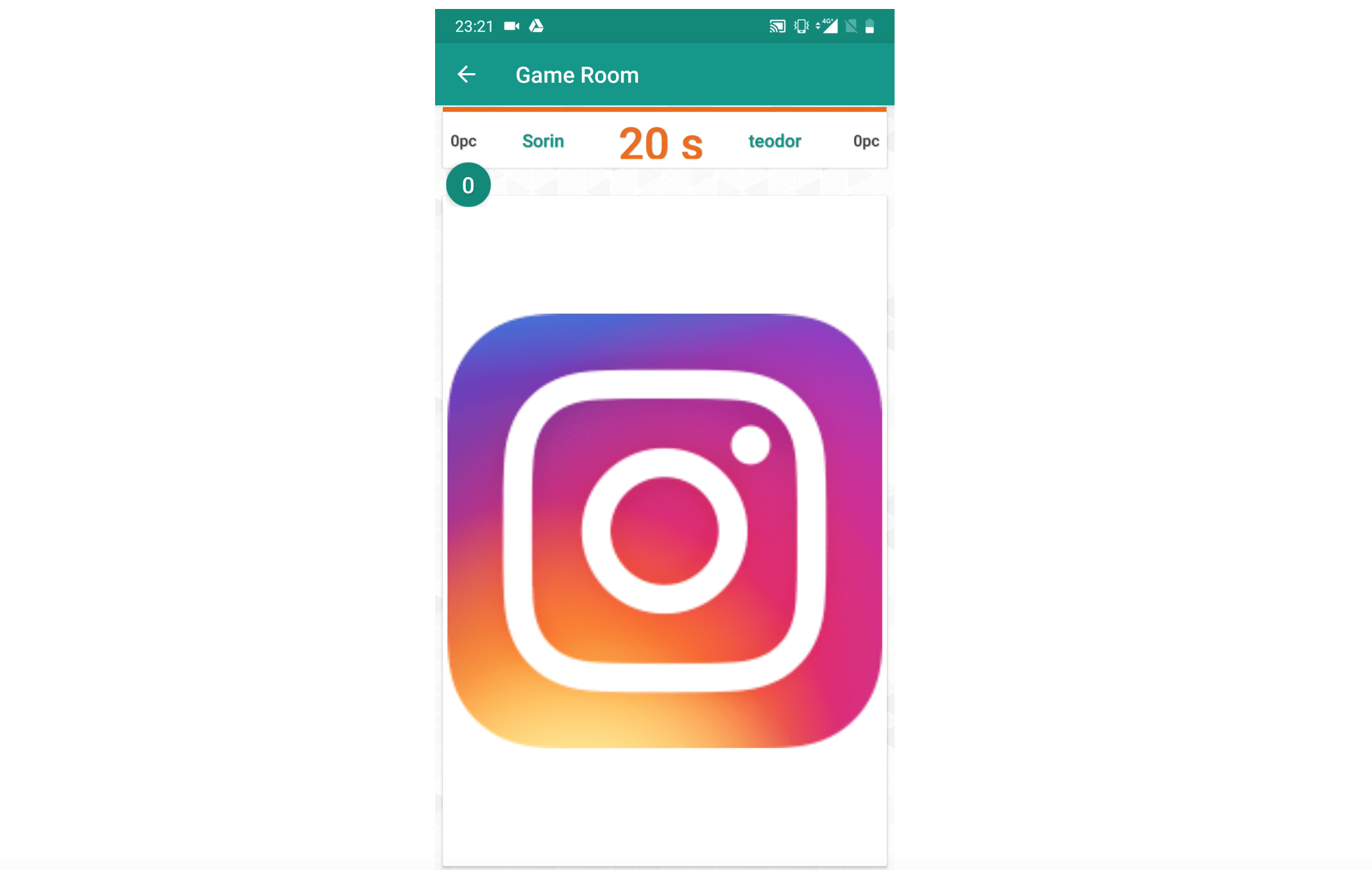 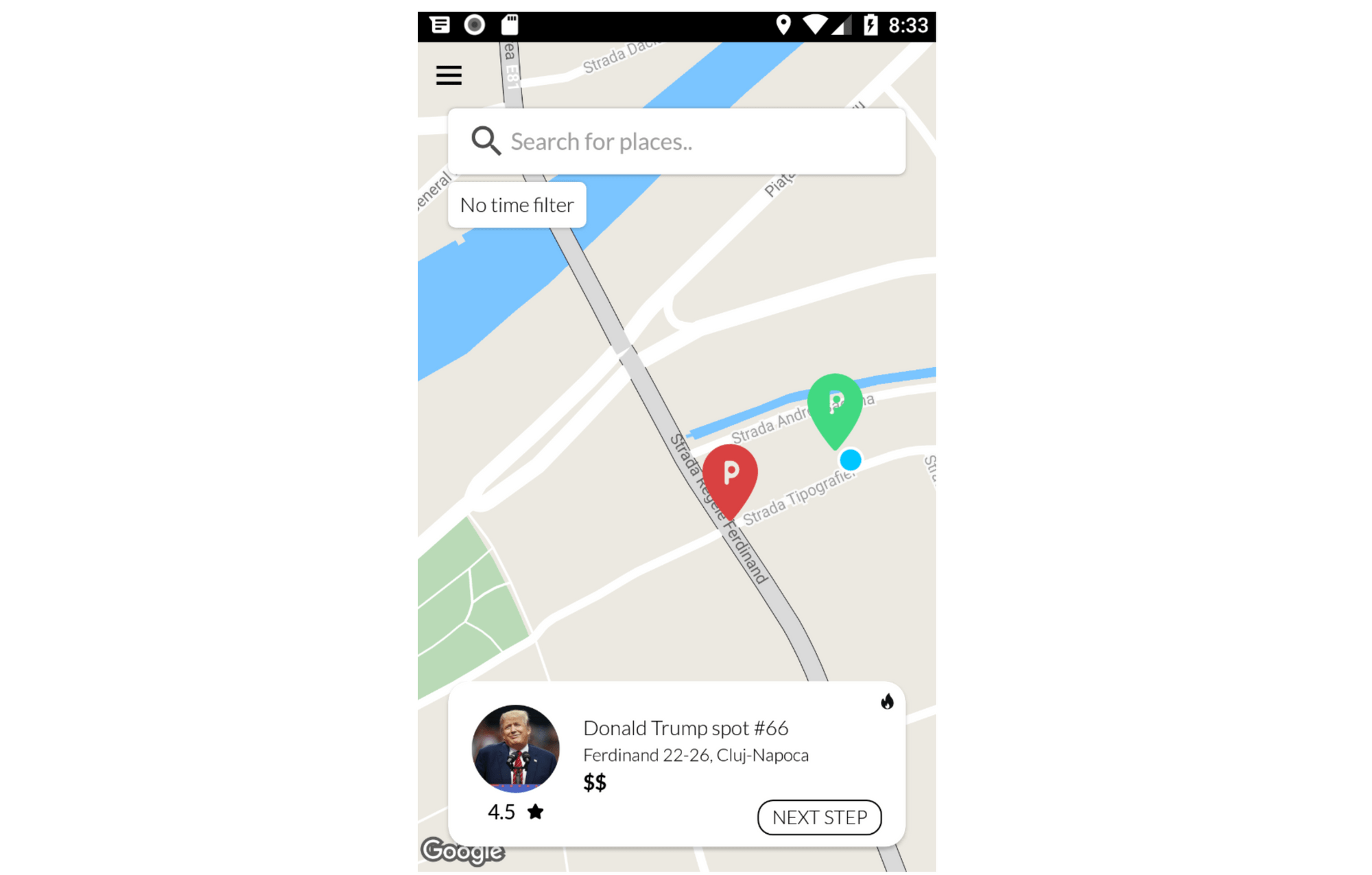 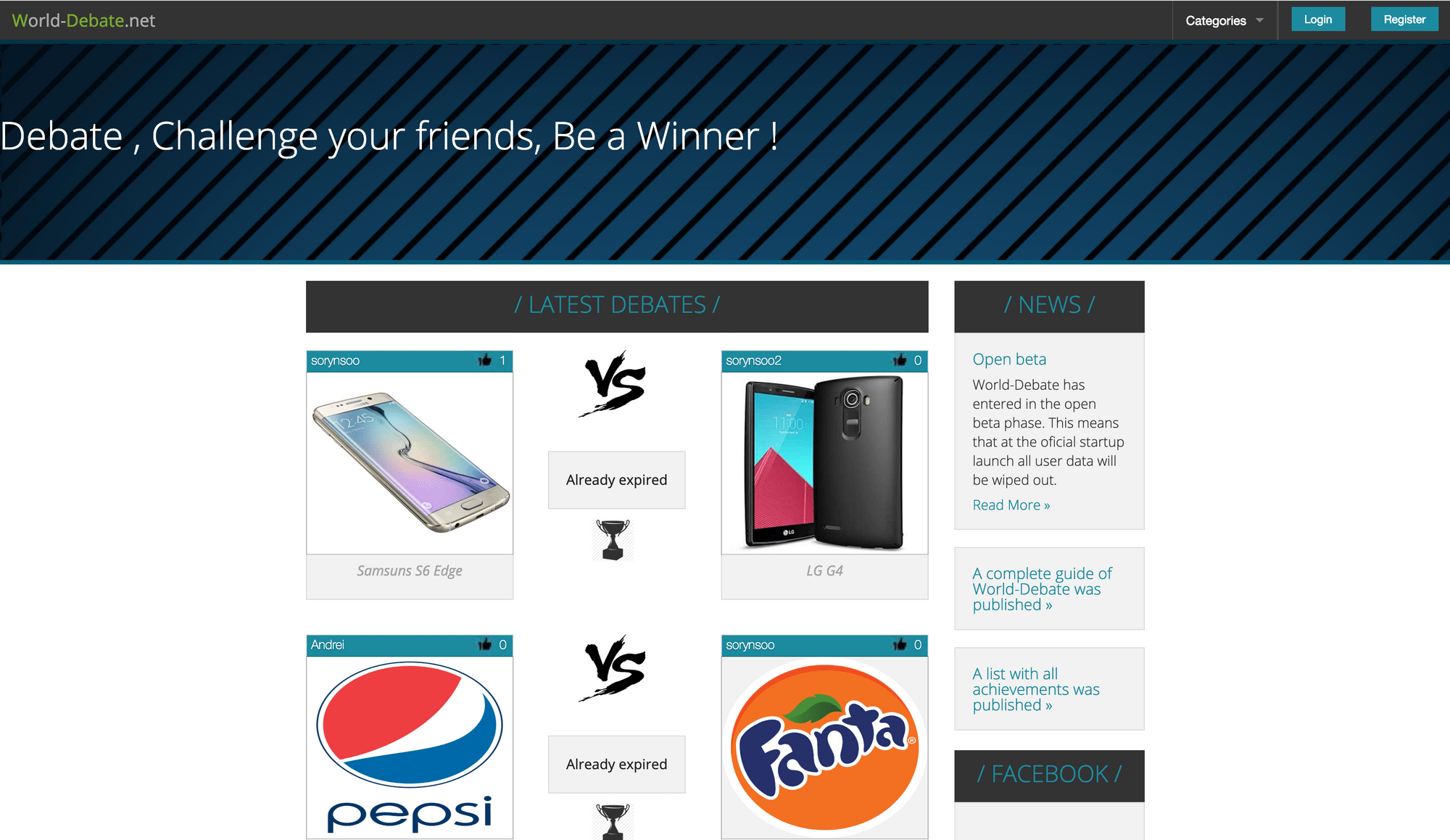 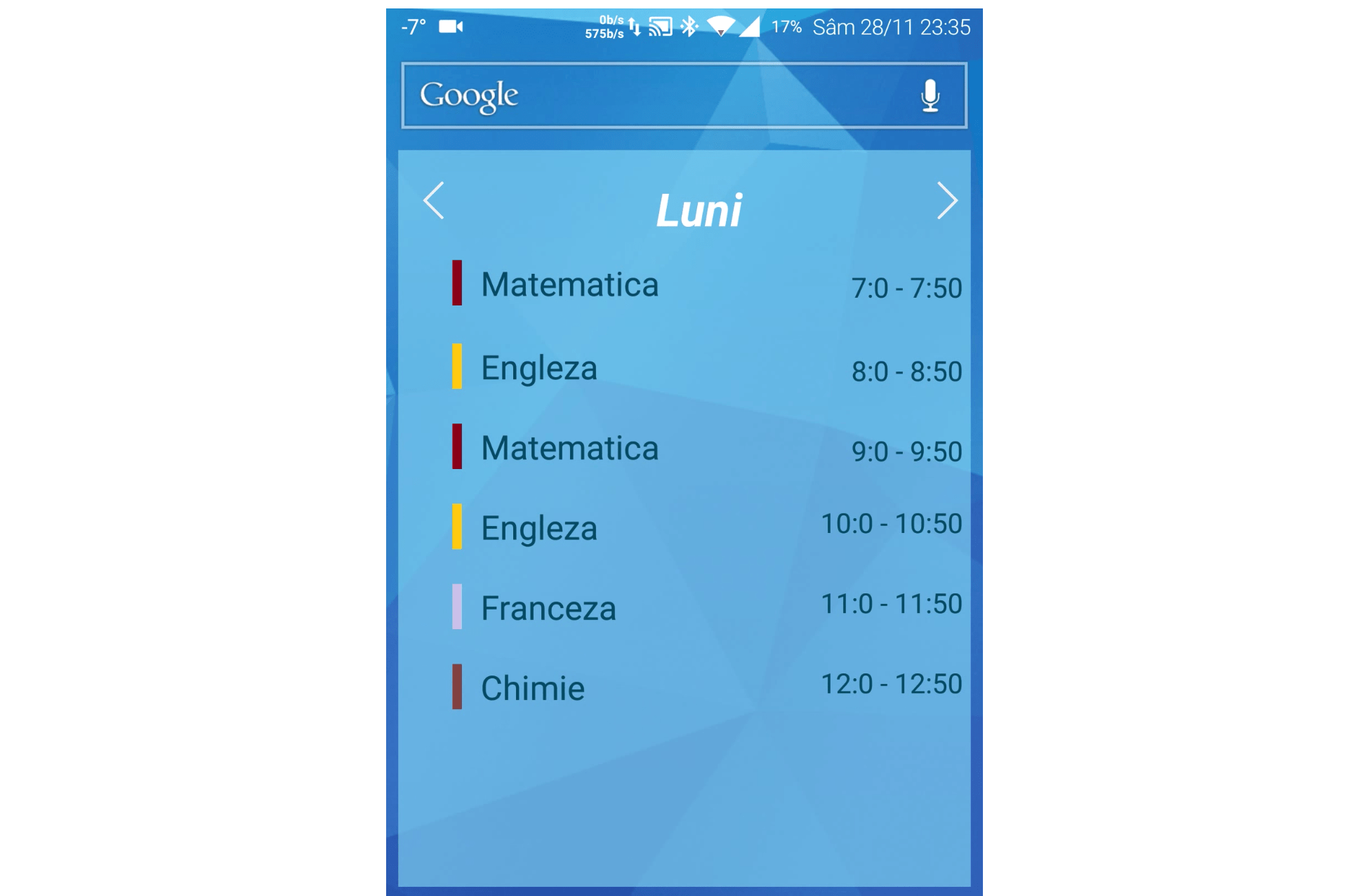